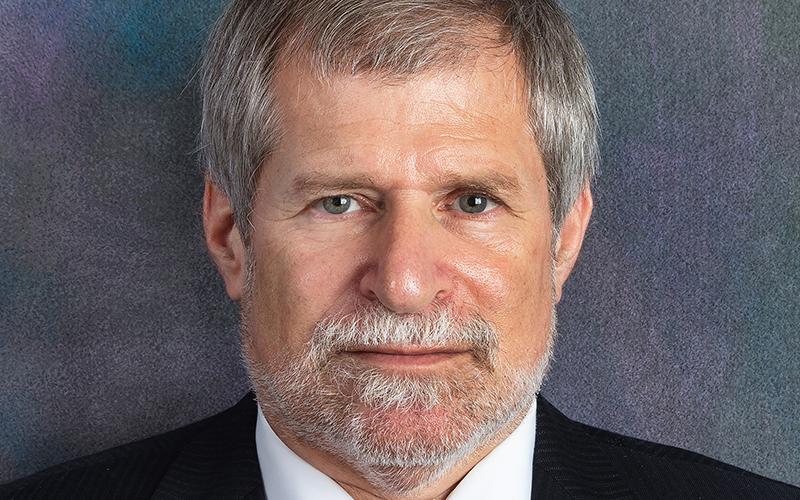 Jory Pacht earned his Ph.D. in Geology from SES in 1980 and went on to become Chief Executive Officer for Telos Oil and Gas. Contact: jorypacht@windstream.net

"My career has taken me in multiple directions, nearly all of which were unanticipated. It has been far more about seizing opportunities than any plan."

Where has your degree taken you?

I have been asked several times about “career planning”. My career has taken me in multiple directions, nearly all of which were unanticipated. It has been far more about seizing opportunities than any plan. The first opportunity came in 1978, when I was still working on my Ph.D., Kent State’s sedimentologist/stratigrapher unexpectedly resigned and they needed someone in a hurry. So, they called SES and the department recommended me. I had the unique opportunity of being both a student at OSU and a professor at Kent simultaneously. Although I enjoyed to opportunity, I quickly realized that the academic life was not for me. While at Kent I accepted a job at a major oil company research center. The next opportunity came when I was laid-off in 1992. Instead of taking another job. I decided to strike out on my own and started Seis Strat Services, a geoscience service company. When I sold that company in 2007, we had 35 scientists and engineers working in seven countries. Another opportunity came in 2003, when I reconnected with a friend. He told me he was forming an oil and gas company. I immediately asked if I could join him. That led to my association with EnergyQuest I and EnergyQuest II. EnergyQuest I was a CBM company. We began operations in 2004 and sold the company in 2007 for $132 million. We immediately started EnergyQuest II, a conventional O&G company, which we sold in 2010 for $270 million. My latest opportunity came in 2012, when I worked as a “consulting CEO” for a small oil company. That led to meeting those who would form the nucleus of my next two ventures, Pintail and Telos Oil companies.

How do you feel that your experience, specifically as an SES/geology student at OSU, prepared you for your career or life in general?

After I left Kent State, I returned to OSU for six months to finish my Ph.D. I was burned out and broke. My future boss at ARCO was calling wondering where the heck I was. All I wanted to do get the dissertation done and out of my hair. So, the first draft I turned into my advisor, Ken Stanley, was a piece of crap. Ken told me exactly that (nicely) and refused to settle for less than my best. The result was a dissertation that was a key piece of research in the field and one that I am very proud of today. I have since tried my best to live up to that ethic in my technical work and to pass it on to my employees.

What advice do you have for current and future students?

“If you love your work you never work a day in your life.” I have derived a lot of personal satisfaction from my career and I have made more than a few nickels. But the most important thing is that I have had fun. I still find the “oil biz” to be fun. The day I stop having fun is the day I do something else. Maybe the oil biz is your thing as well. Maybe it isn’t. But the last thing you want is to get to my age and say: “I should have done...”